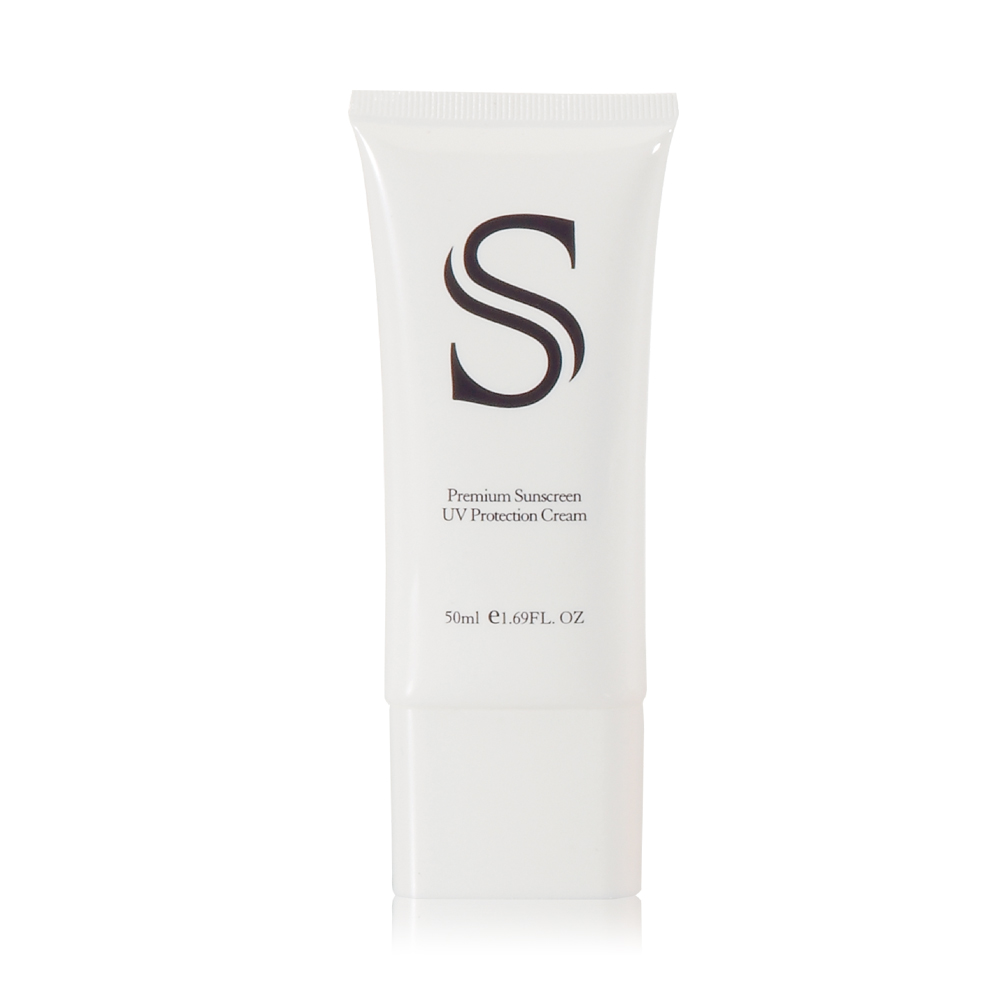 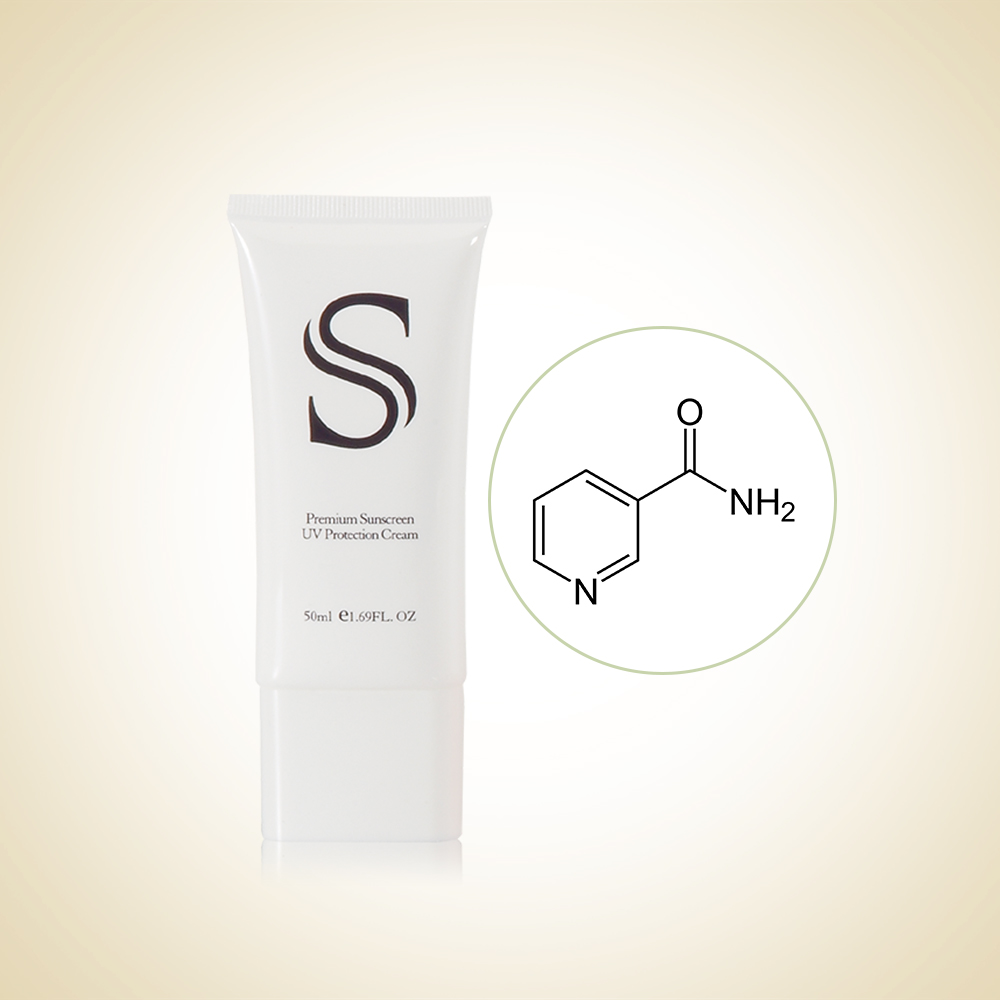 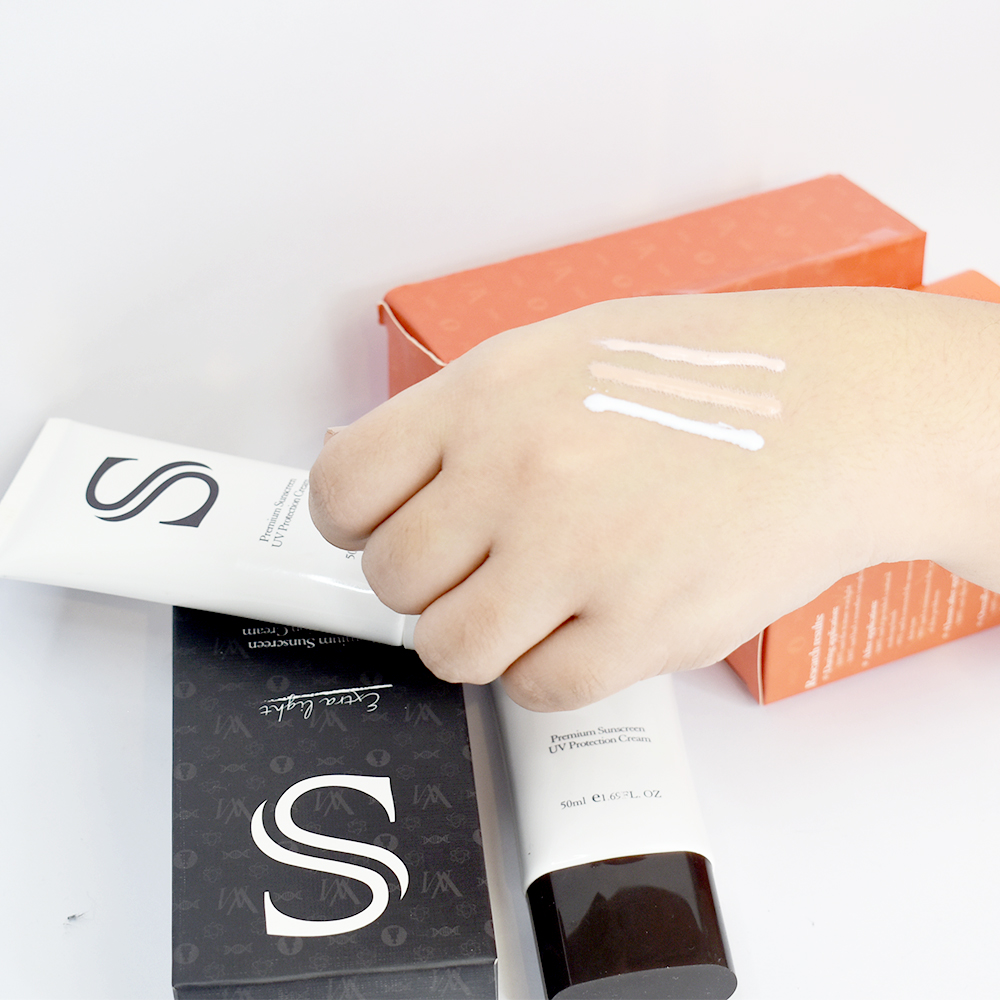 Say goodbye to gooey, sticky sunscreen. This sunscreen is guaranteed light, clear and transparent, leaving you feeling like there’s nothing on your face. Your new sunscreen protects you from both UVA and UVB rays, too.

UVA rays cause sunburns while UVB rays cause deep cell damage that leaves spots which may become skin cancer in the future. 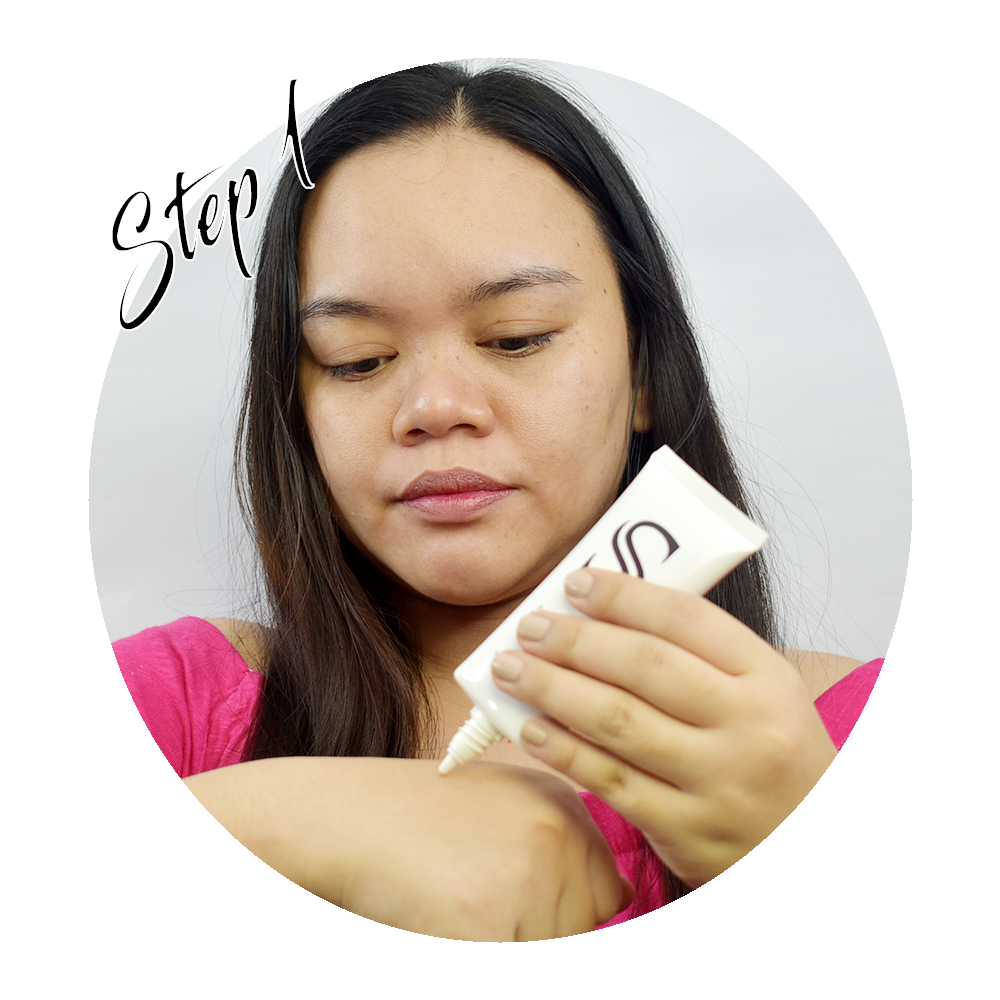 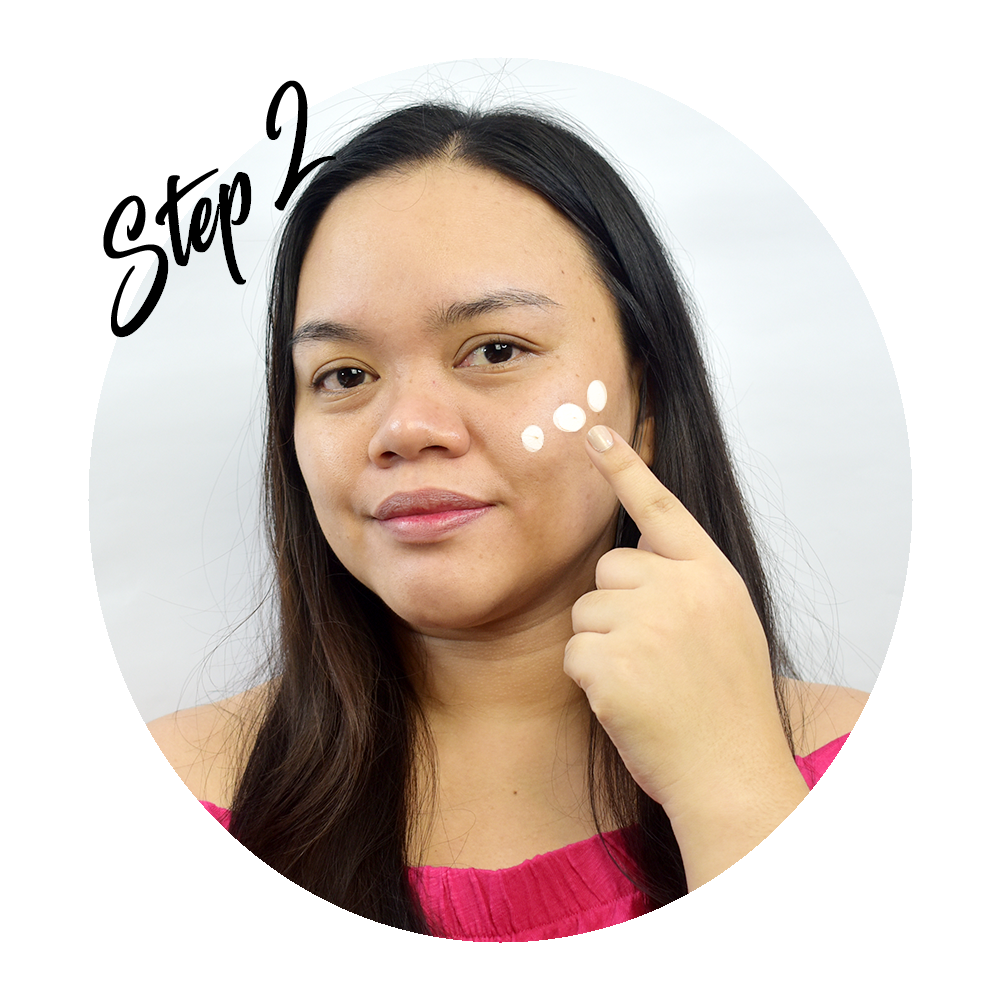 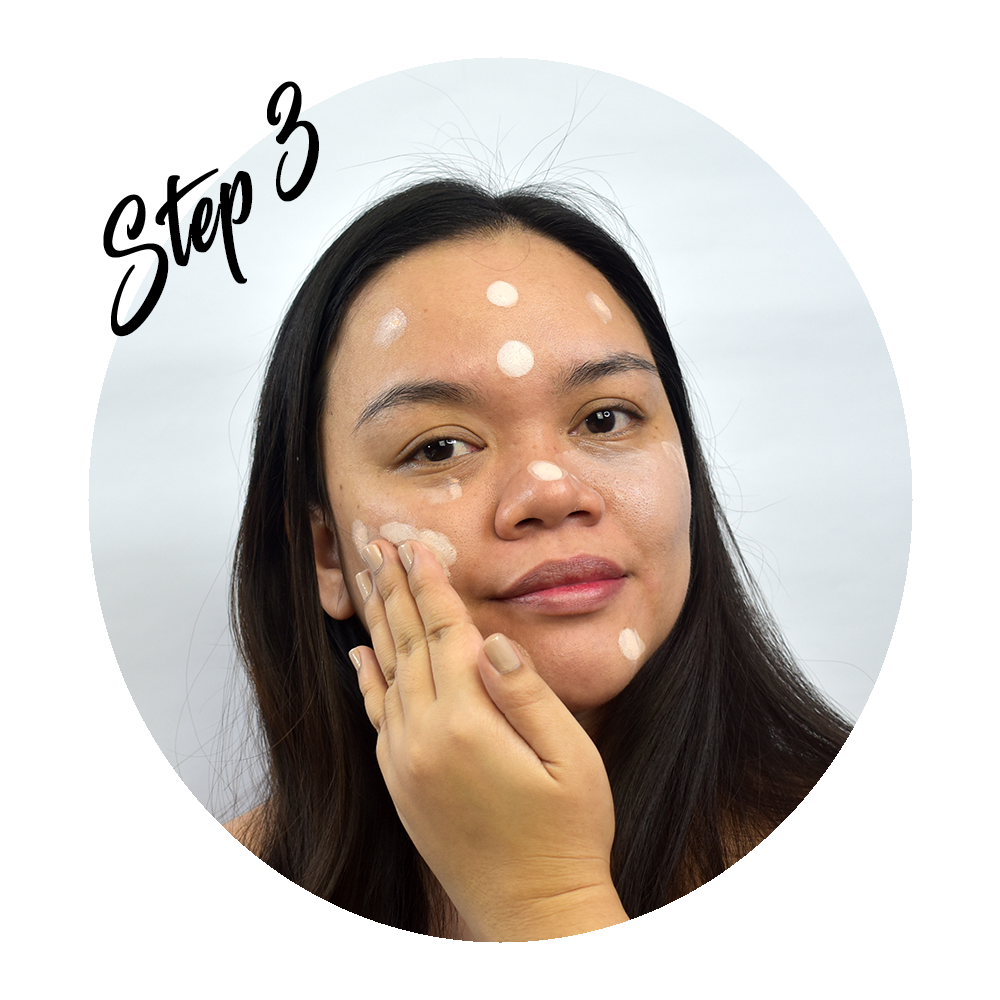 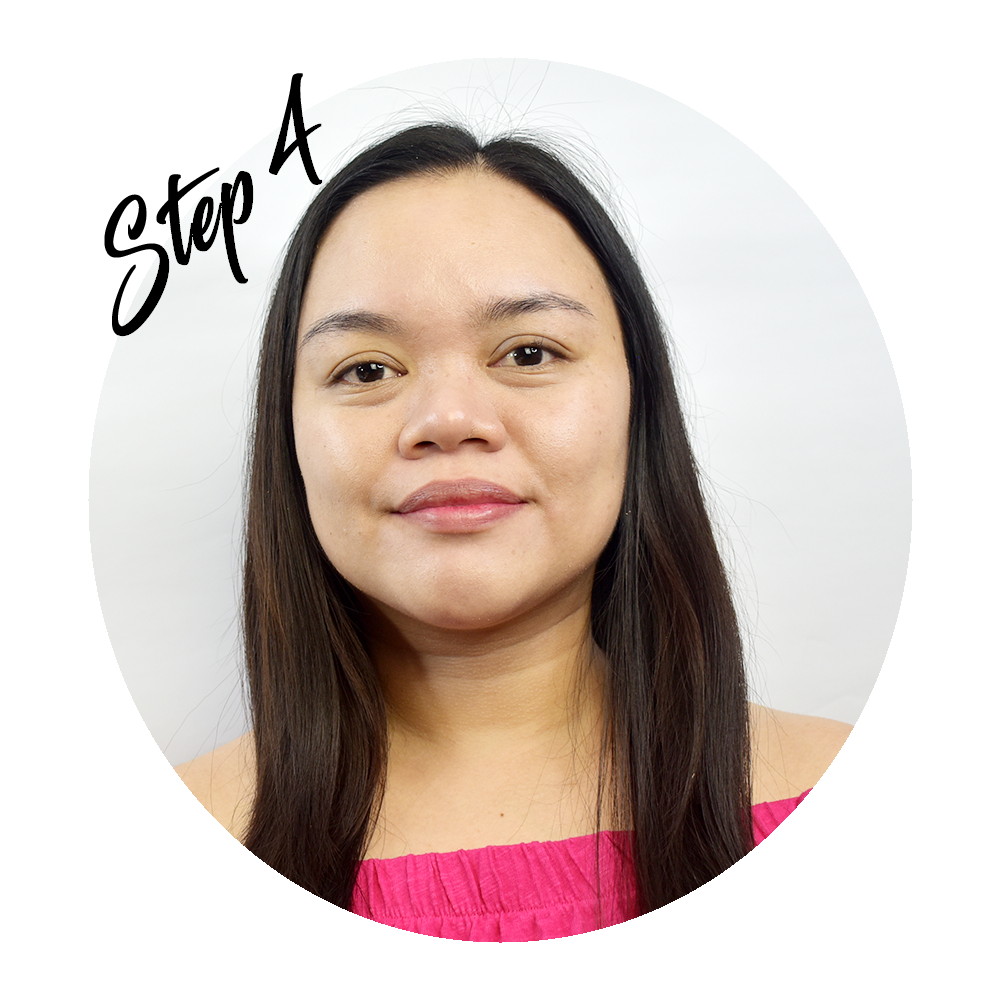 Clear and colorless sunscreen perfect for everyone including men!

Here’s an easy to follow guide:
Step 1: Squeeze half a coin-sized amount of sunscreen at the back of your hand.

Step 2: Use your index finger to gently dot sunscreen on your cheeks, templates, forehead, nose and chin. Don’t forget your jaw!

Step 4: Notice how smooth your face looks as the matte finish evens out.

We can’t stop telling you that sun damage is irreversable, we know there are days you don’t feel like applying sunscreen, but ones the sun’s rays breaks your elastin and stops collagen protection there’s no turning back and reversing these issues.

You will notice that your skin begins to freckle and more dark spots will appear called UV skin tags as you don’t use sunscreen. “

This product is duly registered with the Food and Drug Authority of the Philippines. Verify the Cosmetic Product Notification today via this link.

After application:
* 92% of those who applied had noticed that the sunscreen had made the skin look more radiant

Four hours after:
* 100% of those who applied had noticed that the skin felt moist despite being out for more than 30 minutes.
* 100% of the evaluators had said that they want to continue using this product after the test (when compared to market available facial sunscreens). 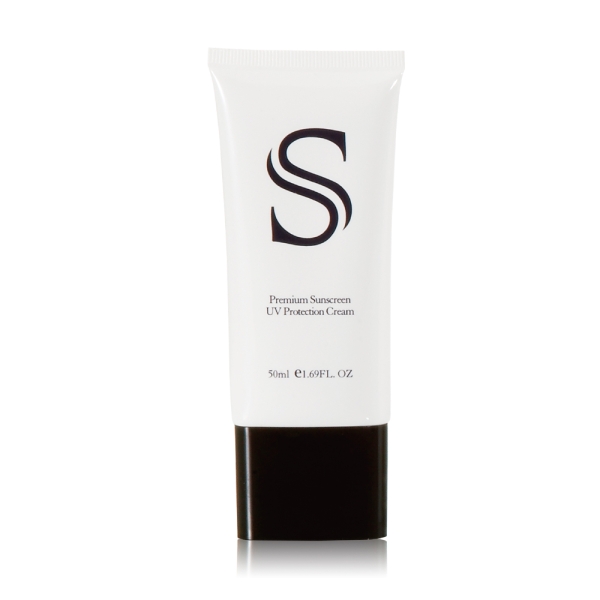 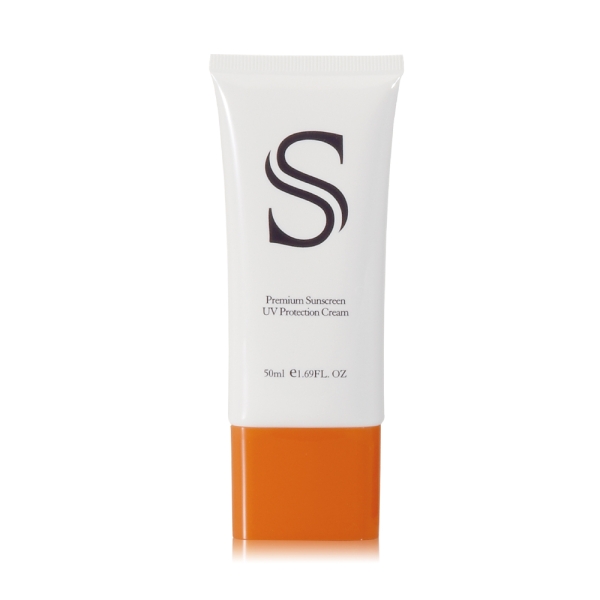